Does the Military Use AI?

Currently, AI capabilities are evolving and systems are becoming more autonomous. The military seeks to involve people in the decision-making process. But in wartime, these communications are potential targets - to cut off the head and the body will not be able to think. Most of the drones currently deployed around the world will lose their core functionality if the data line connecting them to their operator will be severed.

The results of extensive researches by academia and industry show that systems training has become shorter with better results. AI is effective at such tasks, as image recognition, recommendation systems, and language translation.

Algorithms are used for computation, data processing, and automated reasoning. Machine learning consists of a series of algorithms. Essentially, AI is designed to learn in the same way as a child.

Robotic air-to-air refueling aircraft have a better flight record and can keep themselves steady in weather that would leave a human pilot struggling. In war games and dogfight simulations, AI “pilots” are already starting to score significant victories over their human counterparts.

Since AI algorithms are great at data-crunching, they have also started to surprise observers in the choices they make. 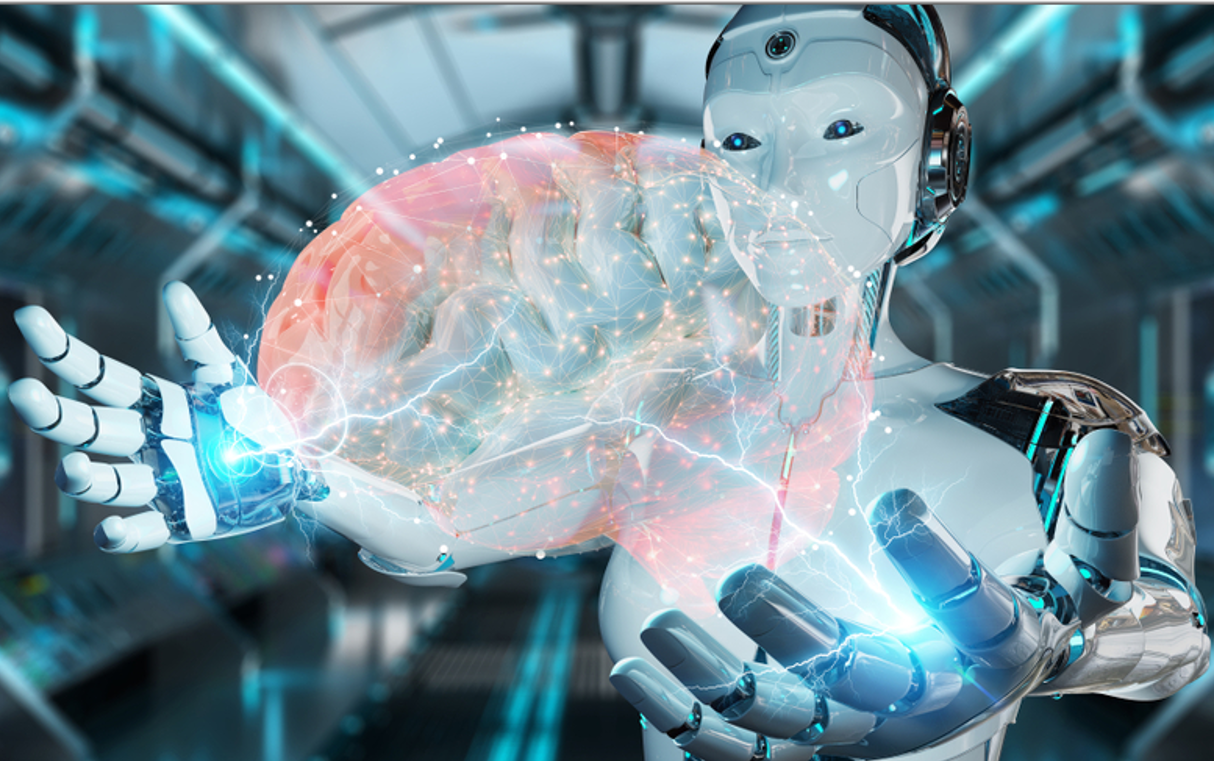 Remote-controlled platforms such as drones refer to weapons systems, which critical functions are AI-driven. Weapons process data from onboard sensors and algorithms to select and attack targets without human intervention. AI-driven features in weapons systems can take many forms but clearly depart from what might be conventionally understood as killer robots. Including AI in weapons systems is important whether because we seek to highlight the upcoming emergence of fully autonomous machines making life and death decisions without any human intervention, also because human control is increasingly becoming compromised in human-machine interactions.

As AI develops more and more, the voices warn against its current and future possible dangers of it. Although we’re in the very early stages, unease abounds on several fronts. Unease touches on increasing automation of certain jobs, gender and racial bias issues stemming from outdated information sources, or autonomous weapons that operate without human oversight. 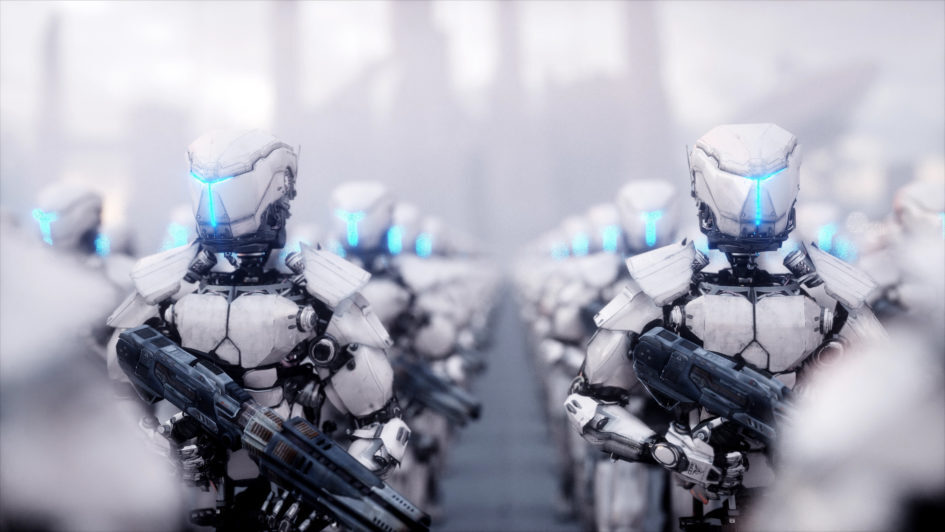 Ethical risks are important from a humanitarian perspective. Operational risks arise from questions about the reliability, fragility, and security of artificial intelligence systems. Strategic risks are including the possibility that AI will increase the possibility of war, escalate ongoing conflicts, and spread to attackers.

The development of military artificial intelligence, which gives systems increased autonomy, gives military planners a tempting glimpse into battlefield victory, but the weapons and countermeasures that will be targeted against them in a war of the near future remain largely untested. Countries like Russia and China, with their revitalized and modernized militaries, no longer seek parity with the United States; they seek to surpass him by scrutinizing the weapons of the future. As the war accelerates further, these systems will increasingly remain in the hands of these systems to fight them, make recommendations, and ultimately make decisions.