What Is Automated UI Testing?

Automated web UI testing is another way to shift left quality validation within a development team's workflow. As with any automated process, it should be run without human intervention. Various test scripts run various tests, which result in a pass or fail result. From there, development teams can tackle bug fixes and other software changes. Any development team interested in improving workflow and shortening release cycles should consider automated UI tests. Although manual testing will always be used in the development, automated testing ensures a higher quality minimum baseline.

Furthermore, it lowers costs, ensures actionable results, and simplifies the entire review process. Writing UI test scripts can be time-consuming, especially when the work is pushed to the front of the cycle. However, the hard work pays off in the long run; however, UI scripts are inherently brittle. The majority of testing is done with Selenium test scripts, which can be written in various languages, including Java, Python, and C#. 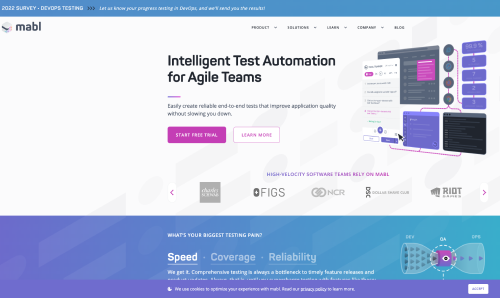 mabl takes a unique approach to UI testing, focusing on journeys rather than tests. You log in to their website, create a journey through your application, and that's all there is to it. They don't provide you with a test case or anything to work on. They will then allow you to run that test regularly and receive results indicating its successful execution.

Recommends smart locators (though this is somewhat obscured to the user) 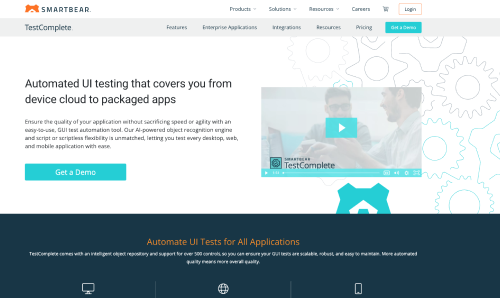 TestComplete is a graphical user interface (GUI) test automation tool that tests every desktop, web, and mobile application and is used by technical and non-technical users. 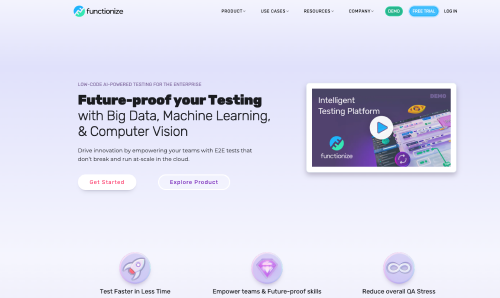 Functionize has all of the features you'd expect from a complete web UI testing tool, but with some additional advancements in locator strategy, such as an autonomous testing pitch, where tests can be created simply by using the application. This is all done through their proprietary framework. 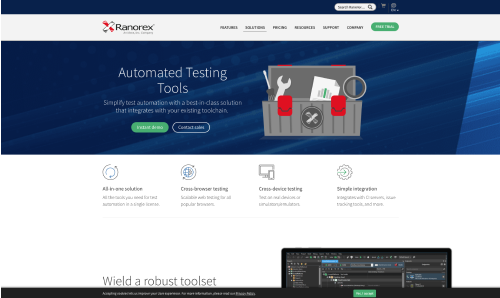 Ranorex Studio is a commercial Windows GUI test automation tool used by over 4000 businesses worldwide to test desktop, web, and mobile applications. It is simple for beginners, with a codeless interface and helpful wizards, but powerful for automation experts, with a full IDE. 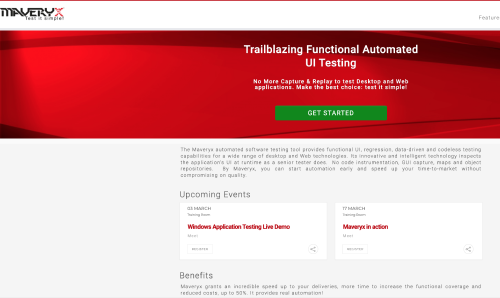 It is a commercial and open-source tool with interfaces and plugin architecture to support custom controls. It is a cross-platform application that can run as a standalone application or as an Eclipse plugin. 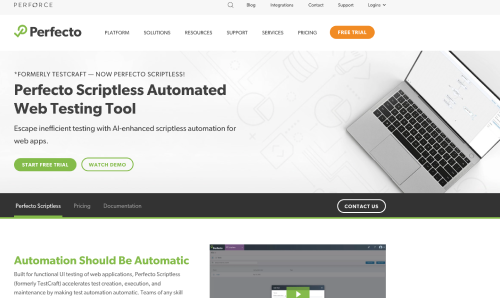 It makes use of a proprietary framework.