What is Open AI?

OpenAI is an artificial intelligence research lab dedicated to promoting and developing friendly AI for the benefit of humanity. OpenAI was founded in 2015 by Elon Musk and Sam Altman. This startup received a $ 1 billion investment from Microsoft in 2019.

OpenAI was created in part out of the founders' fear of potential disaster as a result of the negligence and misuse of general-purpose AI. In the long term, the company pays special attention to fundamental advances in AI and its capabilities.

The company's intention to work on secure general artificial intelligence for the benefit of humanity is reflected in its intention to freely collaborate with other research organizations and individuals. Research and patents made by the company must remain open to the public unless it could adversely affect safety. The founder of OpenAI Elon Musk once asked: "What is the best thing to do to ensure the future is good? We could sit on the sidelines or we can encourage regulatory oversight, or we could participate with people who care deeply about developing AI in a beneficial way to humanity." Besides, Musk admitted, that “there is always some risk that in actually trying to advance AI we may create the thing we are concerned about”. Nevertheless, the best protection is "to empower as many people as possible to have AI. If everyone has AI powers, then there's not any person or a small set of individuals who can have AI superpower."

In "RoboSumo" virtual humanoid "meta-learning" robots initially lack the knowledge of how to even walk, and their goal is to learn how to move and push the enemy out of the ring. Through this learning process, agents learn to adapt to changing conditions; when the agent is then removed from this virtual environment and placed in a new virtual environment with strong winds, the agent tries to stay upright, assuming it has learned to balance in a generalized way. Igor Mordach of OpenAI argues that competition between agents can create an intelligent “arms race” that can enhance an agent's ability to function even outside the context of competition. 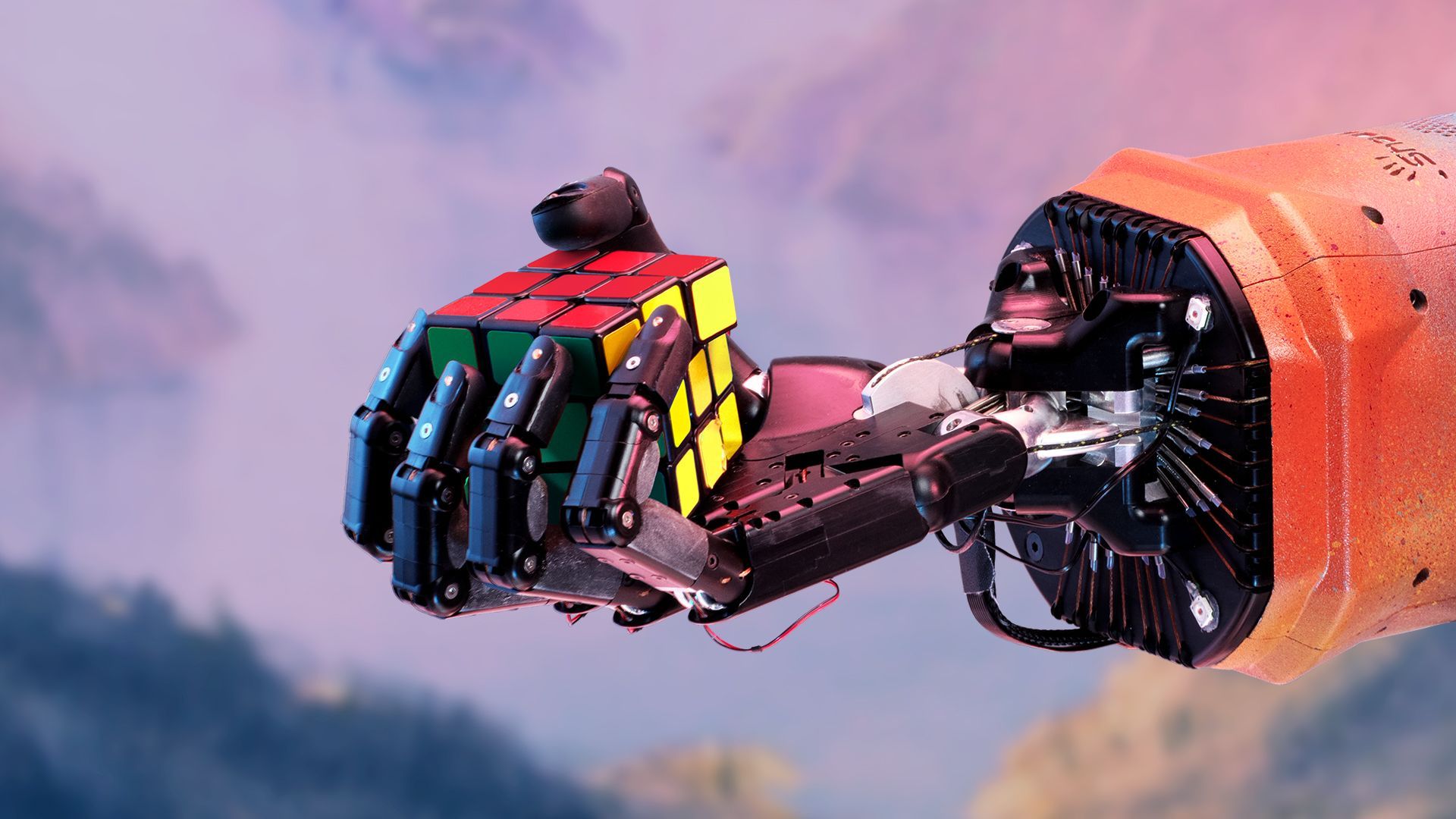 OpenAI launched the Debate Game In 2018. Debate Game teaches machines to debate toy problems in front of a human judge. The goal is to research whether such an approach may assist in auditing AI decisions and in developing explainable AI. OpenAI Five is a machine learning project, where video game bot playing against human players in the competitive five-on-five video game Dota 2. The company is using Dota 2 as an experiment for universal applied machine learning to capture the unpredictability and continuity of the real world. The team stated that the complex nature of the game and its heavy reliance on having to work together as a team to win was the main reason it was specially selected. The algorithms used in the project have also been applied to other systems such as robotic arm control.