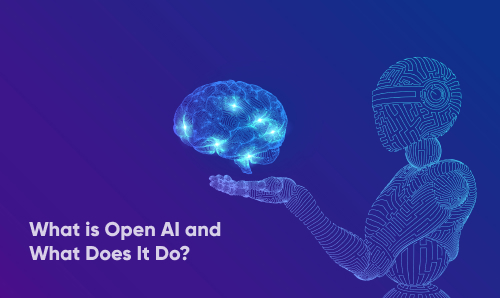 OpenAI is a non-profit research organization dedicated to developing and applying artificial intelligence (AI) for the benefit of humanity as a whole. Elon Musk and Sam Altman founded the company in 2015, headquartered in San Francisco, California. OpenAI was founded partly due to its founders' existential fears about the potential for a disaster caused by carelessness and misuse of general-purpose AI. The company focuses on fundamental advances in artificial intelligence and its capabilities. The company's two founders and other investors began with a $1 billion endowment. Elon Musk left the company in February 2018 due to potential conflicts with his work at Tesla, Nikola Tesla's electronics company.

The company's stated goal of developing safe artificial general intelligence for the benefit of humanity is reflected in its willingness to collaborate freely with other research organizations and individuals. The company's research and patents are intended to be open to the public, except in cases where they may jeopardize safety. 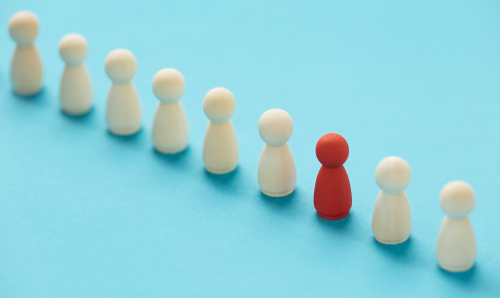 OpenAI's approach differs from big tech companies dabbling in artificial intelligence. The working business model is entirely unconstrained by the need to generate a financial return and is solely motivated by the desire to advance in the field of digital intelligence. OpenAI believes that artificial general intelligence should serve as a social extension, broadening the human experience. They are in good company by partnering with some of the most influential companies and names in technology. OpenAI accepted a $1 billion investment from Microsoft in July 2019. The astounding transaction provided the AI company with more than enough financial ammunition to compete with well-funded AI-driven peers such as Chinese tech giants Baidu and Tencent. 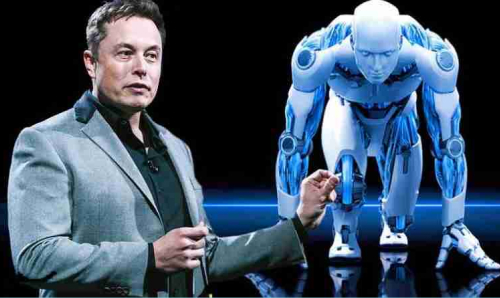 Elon Musk, the founder of OpenAI, once asked: "What is the best thing to do to ensure a bright future? We could sit on the sidelines, encourage regulatory oversight, or work with people who are deeply committed to developing AI in a way that benefits humanity." Furthermore, Musk acknowledged that "there is always some risk that in actually attempting to advance AI, we may create the thing we are concerned about." Nonetheless, the best defense is "to make AI available to as many people as possible If everyone has AI powers. 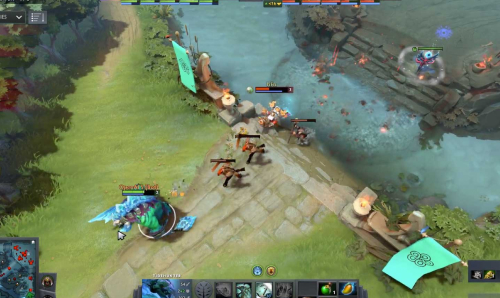 OpenAI Five is a machine learning project that pits a video game bot against human players in the five-on-five video game Dota 2. The team stated that the game's complexity and heavy reliance on working together as a team to win were the main reasons it was specially selected. The company is experimenting with Dota 2 to capture the unpredictability and continuity of the natural world through universal applied machine learning. The project's algorithms have also been used in other systems, such as robotic arm control.