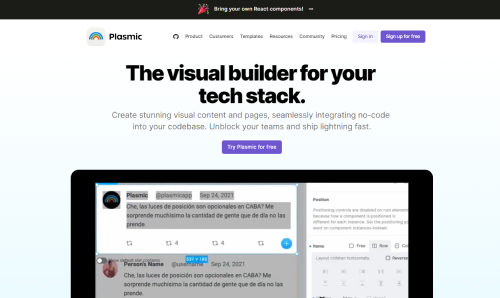 Plasmic is a free, open-source design tool that can import designs from Figma. Plasmic is a fantastic design tool for creating web pages. If you're already using Figma for web design, this might be worth a look. It offers the majority of the features for free and unlocks things like more extended version history, analytics, and other team-specific features when you upgrade to a premium plan. It supports web page design and A/B testing to experiment with and improve your website's user interaction. Plasmic integrates almost everywhere, whether you're using an open-source CMS or a Jamstack site. To learn more, visit its official website or GitHub page. 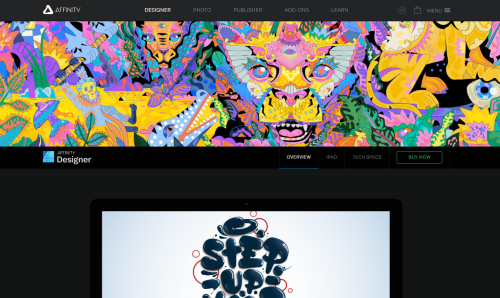 Because it is not marketed as a UI/UX tool, Affinity Designer is frequently overlooked It is still capable of mockup design, UI design, logo design, and brand assets. Furthermore, it has fantastic illustration features, which is ideal if your primary goal for using Figma is to design and optimize things like brand assets and overall creative structure.

However, Affinity Designer lacks features such as real-time collaboration and prototyping and a plugin system. It is unquestionably a deal breaker for teams. Last but not least, Affinity Designer stands out for its licensing system. You only have to pay once for the software, which can be used on Windows and macOS devices. 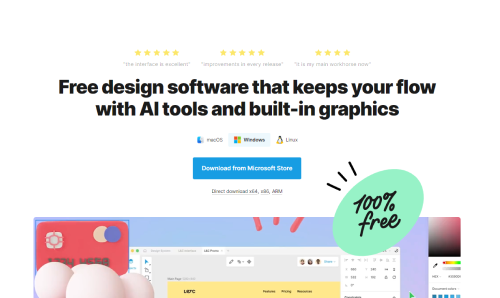 Lunacy is a Windows-only application. It is an excellent alternative to Figma because it has unique features for vector-based graphic design and is entirely free. The app includes built-in design resources such as icons, vector illustrations, and more. It's also completely compatible with Sketch. Other noteworthy features of Lunacy that make it one of the best Figma alternatives are: 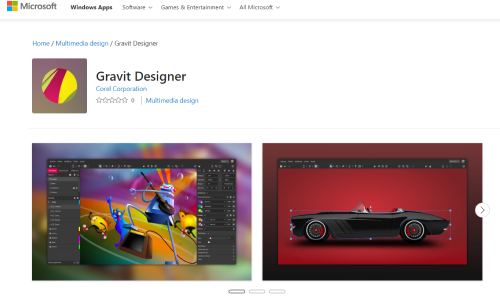 It is a vector-based graphic design tool similar to Figma. However, unlike Figma, Gravit Designer works on almost any platform. It, for example, is available as a downloadable desktop app and an online platform. Its operating system is compatible with Windows, Linux, Mac OS X, and Chrome OS.

Gravit Designer's file export/import options exemplify its versatility. It works with PDF, SVG, EPS, Adobe Illustrator, and sketch files. Gravit Designer has an entirely free version. However, it is only available online. Paid plans start at $49 per year and include unlimited cloud storage and the ability to work offline, among other things.