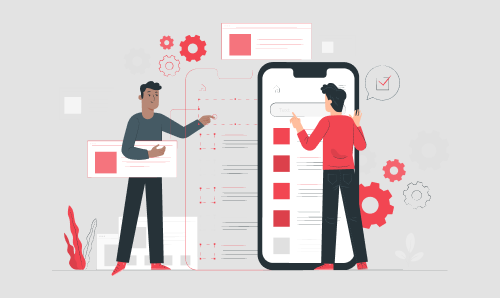 When designing user interfaces, accessibility is usually the last thing on a designer's mind. Designers must incorporate accessibility into their workflow, whether it is usability testing, prototyping, using an accessible pattern library, or simply annotating wireframes. Overlooking accessibility considerations during the design phase can have a significant impact on your website or application's users. 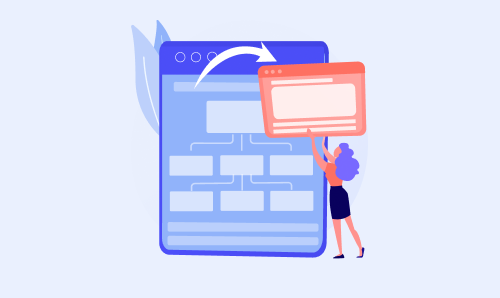 Now that I've persuaded you to try your hand at HTML wireframing on your next project, let's talk about frameworks. Frameworks typically include an integrated grid system, base styles, and pre-made, reusable components (navigation, slideshows, and so on). They also provide a community of helpful people as a result of their widespread use of documentation, and they have been pre-tested in various browsers. There are several frameworks available, each with advantages and disadvantages. Here are a few examples: 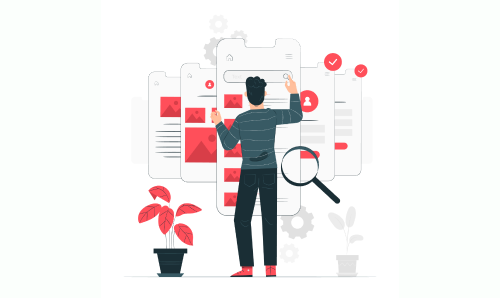 Usability testing is an important stage in the design phase. It is a UX research methodology in which a researcher has a user perform a series of tasks and analyzes their behavior. Usability testing data is critical for shaping digital user experiences. This testing with users with disabilities is critical because it gives your team an idea of how easily these users will interact with the content they are creating. If you conduct usability testing on an existing system, you will be able to set up a very realistic scenario for the participant, which is ideal for users who rely on various assistive technologies.

If you are conducting usability testing on a new system, be prepared to deal with accessibility issues related to design software output. The interactive prototypes generated by these tools are frequently vastly different from the final product in a browser or on an operating system platform. Furthermore, these "functional prototypes" are typically extremely difficult to obtain. Find a close alternative in the wild that you can use in place of your prototype to get a good idea of how your participants will interact with your system. For example, if you're creating a new mobile navigation component, look for an existing one on the Internet and use it for usability testing. Determine what worked well in this alternative and what could be improved. In any case, always be prepared to make accommodations for usability testing participants with disabilities. Making sure the tests run smoothly and without hiccups will make your participants happy and allow you to complete more testing in less time. 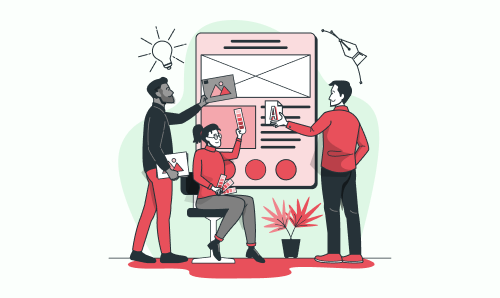 Wireframing is an essential step in the screen design process. It primarily allows you to define your design's information hierarchy, making it easier to plan the layout based on how you want your user to process the information. It's time to get your feet wet with wireframing if you haven't already.

Converting Wireframe to HTML conversion is a phenomenon that has received generally positive feedback, and there are numerous reasons for this. The best part is that the wireframe to HTML conversion is simple to understand, and it also makes it easier for developers to create the perfect apps. When it comes to app development, there are no issues. This is due to the fact that the HTML code is flawlessly written and ensures that the developers follow the overall process with ease and perfection. The other wireframes, regardless of type, are all static. The developer always has a headache no matter what the frame has to present.